5 Things You Should Know About The Personal Data Protection Bill, 2019 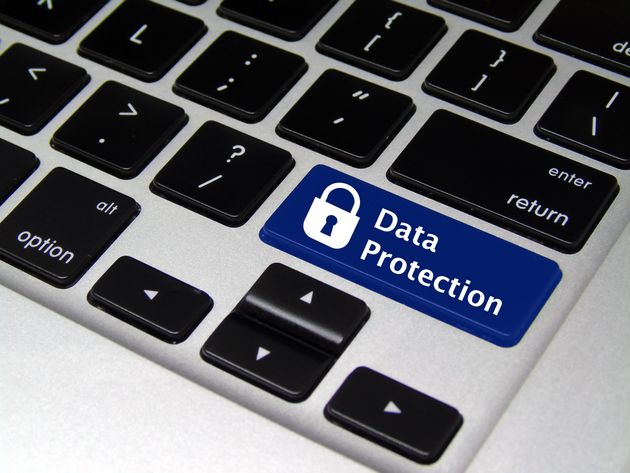 The new bill proposes a penalty of up to Rs 15 crores and up to three years imprisonment for company executives violating privacy norms.

CHANDIGARH, Punjab—The Personal Data Protection Bill, which has not been made public yet, will be introduced in Parliament on priority, after getting the Cabinet nod on Wednesday, reports noted. According to reports, the new bill proposes a penalty of up to Rs 15 crores, and up to three years imprisonment  for company executives violating privacy norms.

The draft bill, titled as The Personal Data Protection Bill, 2018, was prepared by an expert group headed by former Supreme Court judge B N Srikrishna which has proposed to set up a Data Protection Authority, an independent regulatory body for the effective enforcement and implementation of the law.

Although the bill has not been made public at this point, it’s known that there will be norms on the collection, storage, and processing of personal data, along with an enforcement model that includes penalties and compensation.

The Internet Freedom Foundation (IFF), a non-governmental organisation that conducts advocacy on digital rights and liberties, has issued a short statement and has urged the government to look at the substance and contents of the Bill rather than just be focussed on the process and act in haste.

“Due to the large amount of concern and need for further study we recommend reference to the Parliamentary Committee on IT,” tweeted the IFF.

Ramesh Mamgain, Area Vice President, India and SAARC Region, Commvault (a cyber security and data protection company) also said, “The data localization aspect in the bill will need more discussion on the critical and not so critical parts and that discussion will evolve.”

Experts from consulting firm Ernst and Young India also sounded a note of caution about the data protection bill. “The data protection bill is like a double-sided sword, on one hand it protects the personal data of Indians by empowering them with data principal rights and on the other hand it bestows the central government with exemptions which are against principles of processing,” said Jaspreet Singh, Partner — Cyber Security at EY.

END_OF_DOCUMENT_TOKEN_TO_BE_REPLACED

Charge of the cow brigade

By A K Ghosh Greek mythology recounts the tale of Cassandra, the daughter of King Priam of Troy. When her brother Paris took away Princess Helen from Mycenae in Greece, King Agamemnon took Cassandra as his sister-in-law. After capturing Troy and, subsequently,... END_OF_DOCUMENT_TOKEN_TO_BE_REPLACED

BusinessLine Create ‘commitment savings devices’ that will help them build wealth steadily As a parent, are you forcing your son or daughter to buy a house early in his or her career? Your intention may be to inculcate disciplined savings; for the EMI paid on ... END_OF_DOCUMENT_TOKEN_TO_BE_REPLACED

The BJP’s Social Network – MOOD OF THE NATION News