Published 7 months ago - Press Trust of India - 7m ago 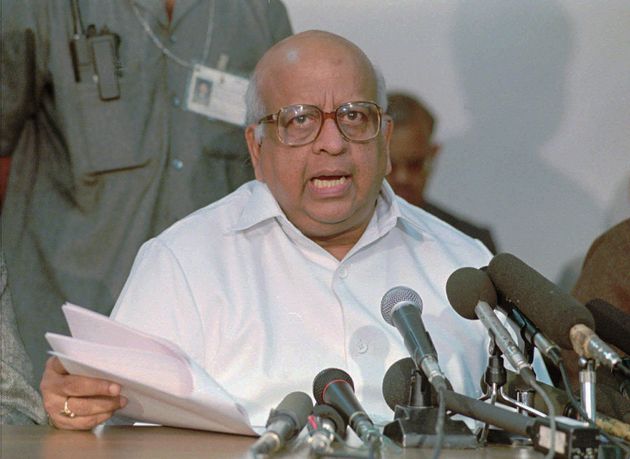 CHENNAI — Tough, and a stickler to the rule book, TN Seshan fearlessly took on both inert officials and slack political parties to ensure fair and free elections in the country during his trail-blazing six-year stint between 1990 and 1996 as the chief election commissioner.

Born Tirunellai Narayana Iyer Seshan on December 15, 1932 in Thirunellai, Palakkad district of Kerala, he ruthlessly enforced the model code of conduct much to the chagrin of political parties.

Till he took over, political parties ferrying people to the polling stations were considered quite “normal,” and it was during Seshan’s stint that it became impossible with the model code being made sacrosanct.

Also, he ensured that bogus voting was averted to a large extent.

Such reforms were unheard of till he took over as the 10th chief election commissioner in 1990.

In his zealous mission to cleanse the electoral system, he earned the wrath of politicians including late AIADMK supremo J Jayalalithaa who had hit out at him for being “arrogant.“

He had won kudos and laurels as well including the Ramon Magsaysay Award in 1996 for exemplary work in public, government service. 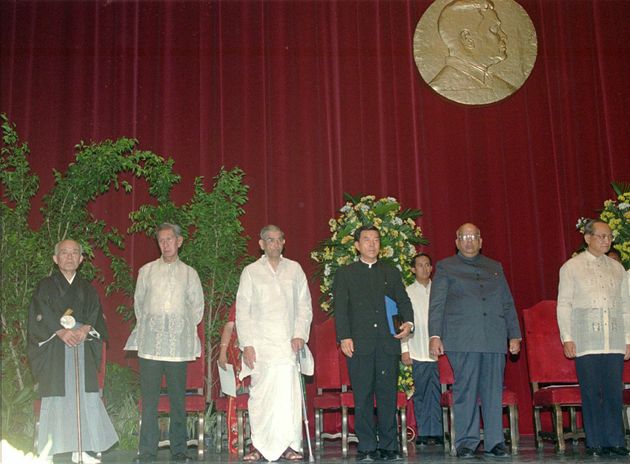 The citation had said, “In electing T N Seshan to receive the 1996 Ramon Magsaysay Award for Government Service, the board of trustees recognises his resolute actions to bring order, fairness, and integrity to elections in India, the world’s largest democracy.“

Among other aspects, it recalled Seshan dispatching Central Police Forces to suppress local goons and prevent theft of ballot boxes.

“He took stern measures to prevent vote buying. He banned ostentatious campaign displays and noisy rallies and required candidates to clean up walls and buildings defaced with their slogans.

”…he enforced spending limits and required contestants to submit full accounts of their expenses for scrutiny by independent government inspectors. He exposed politicians who made illicit use of public resources for electioneering and prohibited election-eve bonanzas for government workers. He banned the sale of liquor and seized unlicensed firearms at election time. He prohibited election propaganda based on religion.“

Though Seshan was largely confined to his home due to age-related health issues for the past couple of years, he was always passionate to write about his journey, the people he knew and eventful years in service of the people.

“It, however, did not materialise,” Seshan’s daughter Srividhya told PTI. 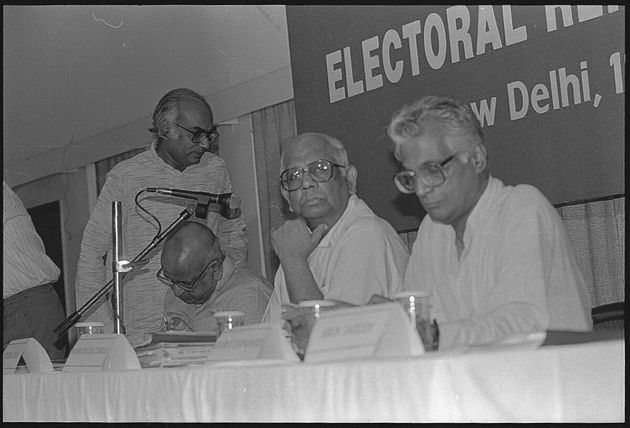 In accordance with his wishes, a trust was formed last August for propagation of spirituality, the “Narayaneeyam,” a spiritual and devotional compilation and the Vedas, she said.

A 1955-batch IAS officer, though he had held various key posts in the government including that of defence secretary and the coveted position of Cabinet secretary, he became a household name in the country only after he took over as the chief election commissioner.

A no-nonsense attitude was his hallmark, and he ensured checks and balances at all levels to see that the entire election process right from scrutiny of nominations to conduct of polls were carried out according to the rule book.

From deploying election observers for fair play to fixing election schedules in a staggered fashion to help station security forces and rule out then-infamous “booth capturing,” especially in states like Bihar and Uttar Pradesh, Seshan led a slew of initiatives some of which invited the wrath of parties.

He was bold enough to cancel elections in Punjab in 1991 to see that the poll process was not vitiated by violence.

Educated at the Madras Christian College in Chennai, he was courageous and as Congress leader Shashi Tharoor put it he was a “crusty boss who asserted the Election Commission’s autonomy and authority as no CEC before him had done. A pillar of our democracy.“

In 1993, the government made the EC a three-member body and appointed two more commissioners and it was then perceived as an attempt to rein in the unpredictable Seshan.

Known for his tough and straight talk, he once said he will tend the “garden in his house,” following retirement and not look for any assignments from the government.

However, his post-retirement years also churned out busy times for him. He unsuccessfully contested against K R Narayanan in the 1997 presidential elections. In 1999 Lok Sabha elections, he fought against BJP stalwart L K Advani from Gandhinagar constituency in Gujarat but lost.

A spiritually oriented man, Seshan was a devotee of Kanchi Sankara Math.

END_OF_DOCUMENT_TOKEN_TO_BE_REPLACED

ShareTweetShare on Google+Pin on PinterestSend with WhatsApp
3 recommended

END_OF_DOCUMENT_TOKEN_TO_BE_REPLACED

BusinessLine Members welcome new law but worry over impact on ongoing projects London, August 14:   Several hundred members of the Confederation of Real Estate Developers Associations of India (CREDAI), gathered in London last week and over the weekend to cons... END_OF_DOCUMENT_TOKEN_TO_BE_REPLACED

Mangar, a hidden jewel near Delhi

BusinessLine Built in eco-friendly architecture, The Lalit hotel is in tune with the village’s ethos September 19:   There is no hill station in Faridabad, sniggered a friend when I told him I was off to stay at The Lalit’s latest property at Mangar Bani in th... END_OF_DOCUMENT_TOKEN_TO_BE_REPLACED